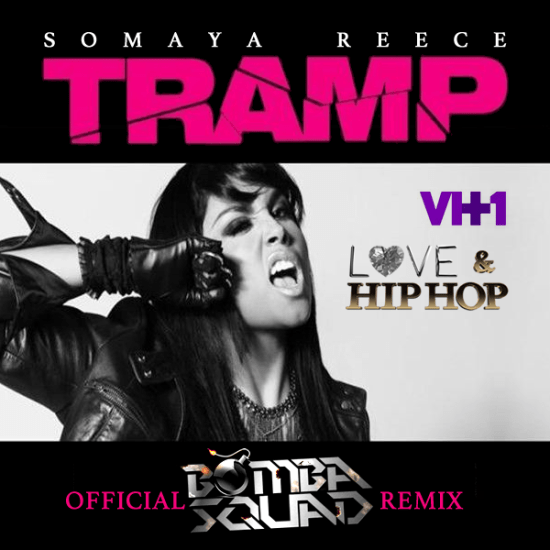 Somaya Reece is an American rapper and reality television personality best known as one of the stars of the VH1 docu-reality series Love & Hip Hop. Reece has leveraged her popularity on the site to build a thriving career as an actress, personality and musician.

In 2008, Somaya was nominated “Internet Hottie” By Spike TV Guys Choice Awards. Askmen ranks Somaya #74 of the Top 100 Hottest Women Celebrities, Telemundo calls her “The Latina Jessica Rabbit” and “Hottest Woman on the Web” by E!.

As a commercial actress/persona, she has appeared in high-profile campaigns for Ralph Lauren, DKNY, Colgate, Pepsi, Budweiser, and Coors Light. 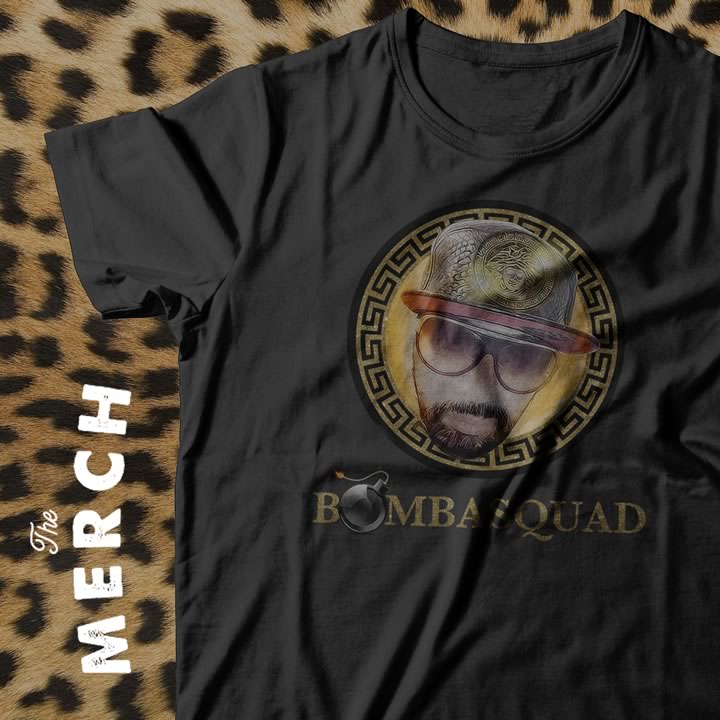